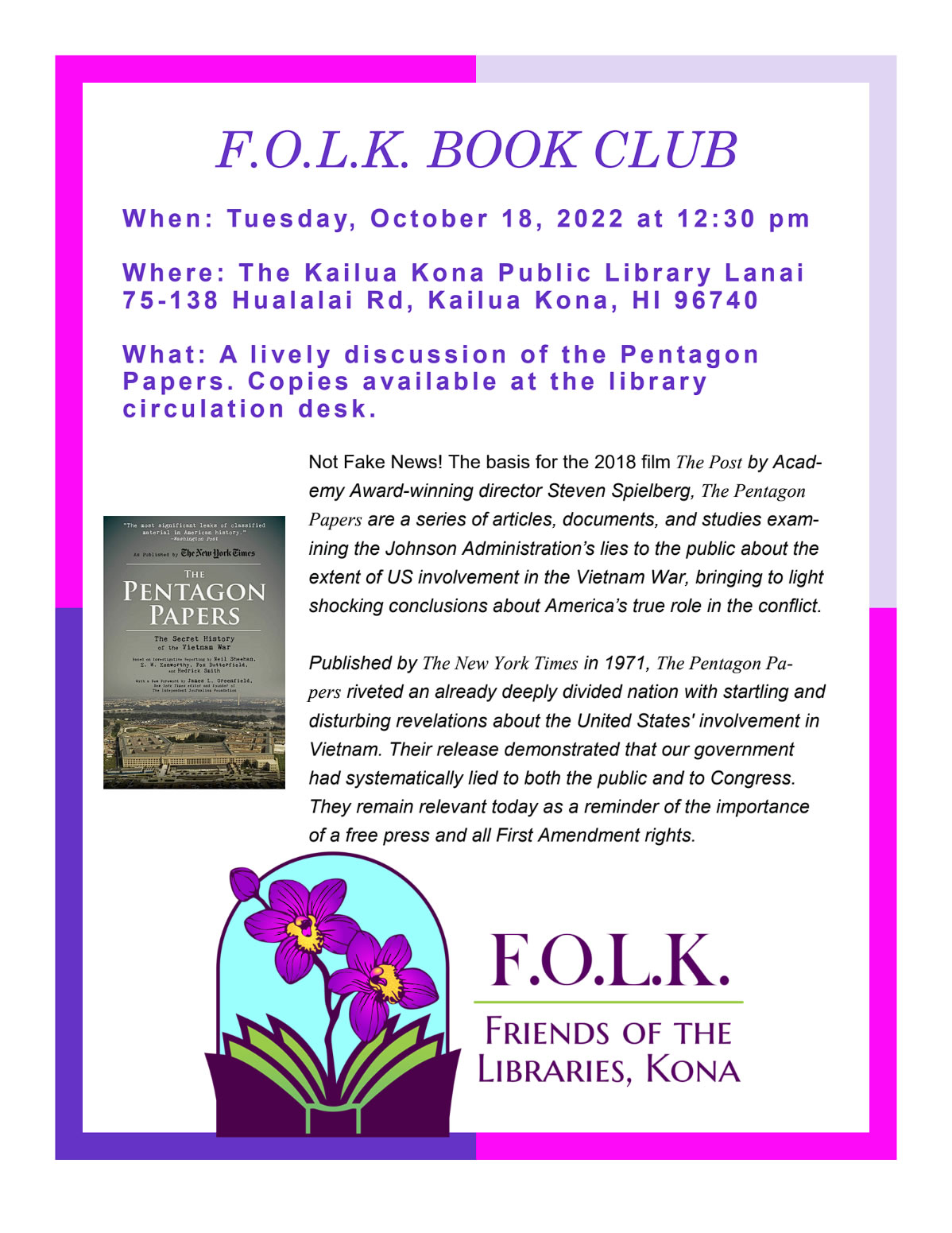 A lively discussion of the Pentagon Papers. Copies available at the circulation desk.

Not Fake News! The basis for the 2018 film The Post by Academy Award-winning director Steven Spielberg, The Pentagon Papers are a series of articles, documents, and studies examining the Johnson Administration’s lies to the public about the extent of US involvement in the Vietnam War, bringing to light shocking conclusions about America’s true role in the conflict.

Published by The New York Times in 1971, The Pentagon Papers riveted an already deeply divided nation with startling and disturbing revelations about the United States’ involvement in Vietnam. Their release demonstrated that our government had systematically lied to both the public and to Congress. They remain relevant today as a reminder of the importance of a free press and all First Amendment rights. 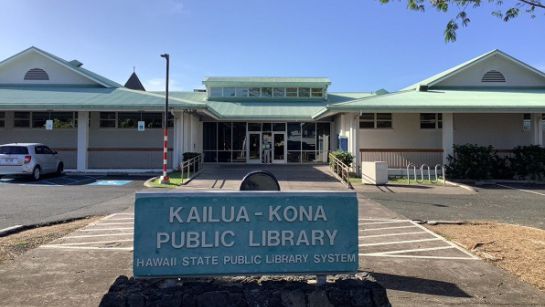